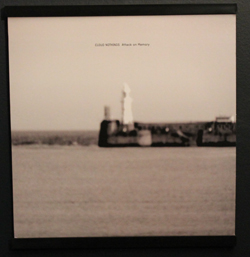 Listening to the breakdown in the last 3/4 of Wasted Days, it might be hard to believe that Cloud Nothings create anything akin to pop, punk, or anything in between. The glorious 8+ minute explosion of rock power that is this centrepiece of the album spends time in indie/post/noise rock territory before coming to a screaming conclusion. Pure awesomeness.

Songs like Fall In and Stay Useless remind us of frontman Dylan Baldi’s almost pop-punk roots, but much of the time the influence is felt only in the speed and intensity of the music. The majority of the album spends more time in the realm of indie and/or garage rock, benefitting from the production of Steve Albini, who brings a small taste of Jesus Lizard into the mix. The rest of the band, having taken on full roles as songwriters on this album, inject their influence by creating some pretty intense sessions of rocking out (ie. No Future/No Past). Musically, the band is producing everything from indie that’s comparable to the more bombastic of Trail of Dead’s catalogue, to post-hardcore/90’s emo a la Moss Icon, to poppy, bouncy garage rock. Vocally, and in terms of his songwriting, Baldi reminds me of a darker, noisier, screamier Ty Segall: each has stepped up their game on their latest releases, writing bigger, more complex songs, which further highlight the quality of their songcraft. Baldi alternately channels Segall, Cobain, Yorke (circa The Bends, at least). He’s flexing his musical muscles on this album and they’re no joke. 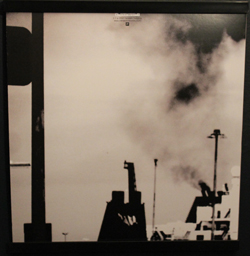 The physical product itself is no-frills; single black vinyl LP with a plain dust cover and a regular album cover. Note that it comes with a free download of the mp3s if that’s your thing. The art is attractive, with the front showing a sepia-toned, blurry lighthouse overlooking a calm ocean, and on the rear, perhaps a dock of some kind, out of focus and done in the same style. The record sounded amazing on first listen, the warm vinyl bringing out the fuzzy bass tones.

Overall, stoked to have such a beautiful product from Carpark Records (you can buy it directly from them) and Cloud Nothings. Stick a pin in this one for the 2012 top ten list, because it’s a definite early contender! Pick it up from your favorite vinyl vendor! 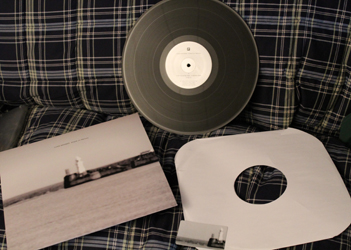